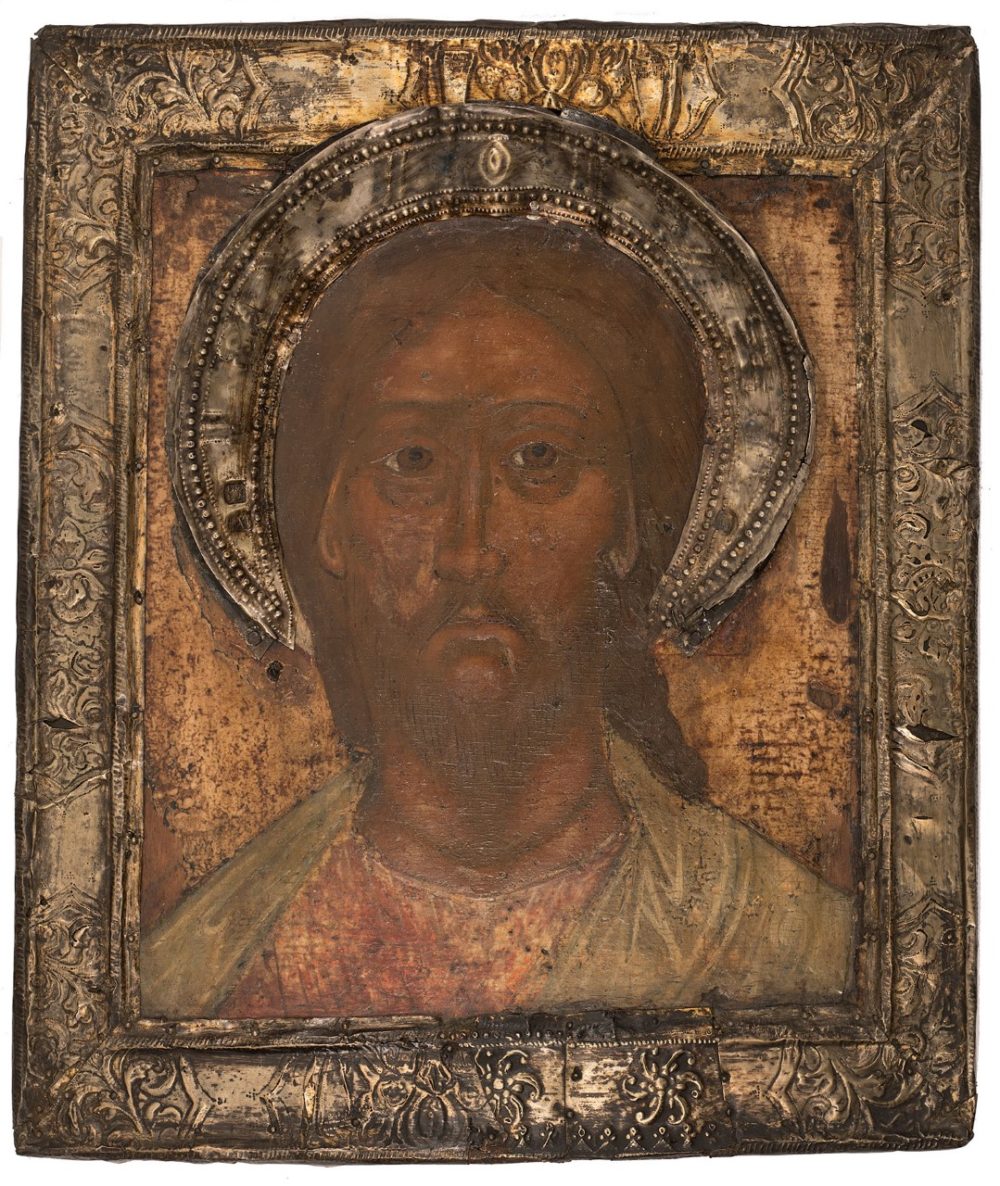 Sermon for the Third Sunday in Advent

‘For he has clothed me with the garment of salvation.’

Many say that they cannot believe in Christianity. It is irrational, they say. The miracles, the great wonders of God, the Resurrection. Who can retain their reason, and believe such things?

But Christianity is based first on the most rational and empirical observation about our world: that it is broken; utterly and entirely shattered. Everything from the rivalry between nations to the hatred between neighbors to the resentment within families to the self-loathing of our own souls.

Look at this world, you need not faith. What in it is right? What in it is just and fair and true? What can you look upon and say to yourself ‘Everything is just as it should be’? There is nothing more rational; nothing more provable than the doctrine of Original Sin.

Many think the book of Revelation is about the destruction of the world. Hence why the term ‘Apocalypse’ is equated with disaster. Yet the Bible does not end with the destruction of the world; it begins with it, for that is what the story of Adam and Eve, and their fall into sin is ultimately about: it is about the casting of this creation into the fragmentation and division of human iniquity, which pervades every aspect of life.

The book of Genesis is about the brokenness of life; the New Testament, and Revelation with it, is about God’s putting it back together, as a broken-hearted widow might repair the crushed porcelain of an old inherited heirloom.

It is the heart of God that is broken. It is His weeping that fills this world, for we, His most beloved creation, born of His own generosity and love, has been shattered.

It is Him, the Almighty, that shouts from heaven, ‘I am weary with my moaning, every night I flood my bed with tears; I drench my couch with my weeping. My eye wastes away because of grief.’ How could He, our loving God, not look upon us, in our fallenness, in our wretchedness and weep?

You may think I wax poetical, but the two words ‘Jesus wept’, that is, God in flesh wept, are given their own verse in the Holy Scriptures. He has always wept, for he has seen us as we are.

But what man has torn asunder, God has joined together. Therefore ‘the Word was made flesh.’ That we who are shattered, might be made whole again.

Soon shall come Him who declares ‘the Spirit of the Lord God is upon me, for the Lord has anointed me, to bring good news to the poor; he has sent me to bind up the broken hearted, to proclaim liberty to the captives, and the opening of the prison to those who are bound; to proclaim the year of the Lord’s favor.’ ‘To comfort all who mourn, to grant to those who mourn in Zion, to give them a beautiful headdress instead of ashes, the oil of gladness instead of mourning, the garment of praise instead of a faint spirit; that they may be called oaks of righteousness, the planting of the Lord, that he may be glorified. They shall build up ancient ruins, they shall raise up the former devastations; they shall repair the ruined cities, the devastations of many generations.’

‘For I the Lord love justice, and hate robbery and wrong. I will faithfully give them their recompense, and I will make an everlasting covenant with my people.’ ‘For as the earth brings forth its sprouts, and as a garden causes what is sown in it to sprout up, so the Lord God will cause righteousness and praise to sprout up from all the nations.’

You know who this one is, who shall wipe every tear from our eye and shall cause all to sing songs of praise. Soon, you shall see Him, helpless, and in a manger.

‘Him whose sandals I am not worthy to untie.’