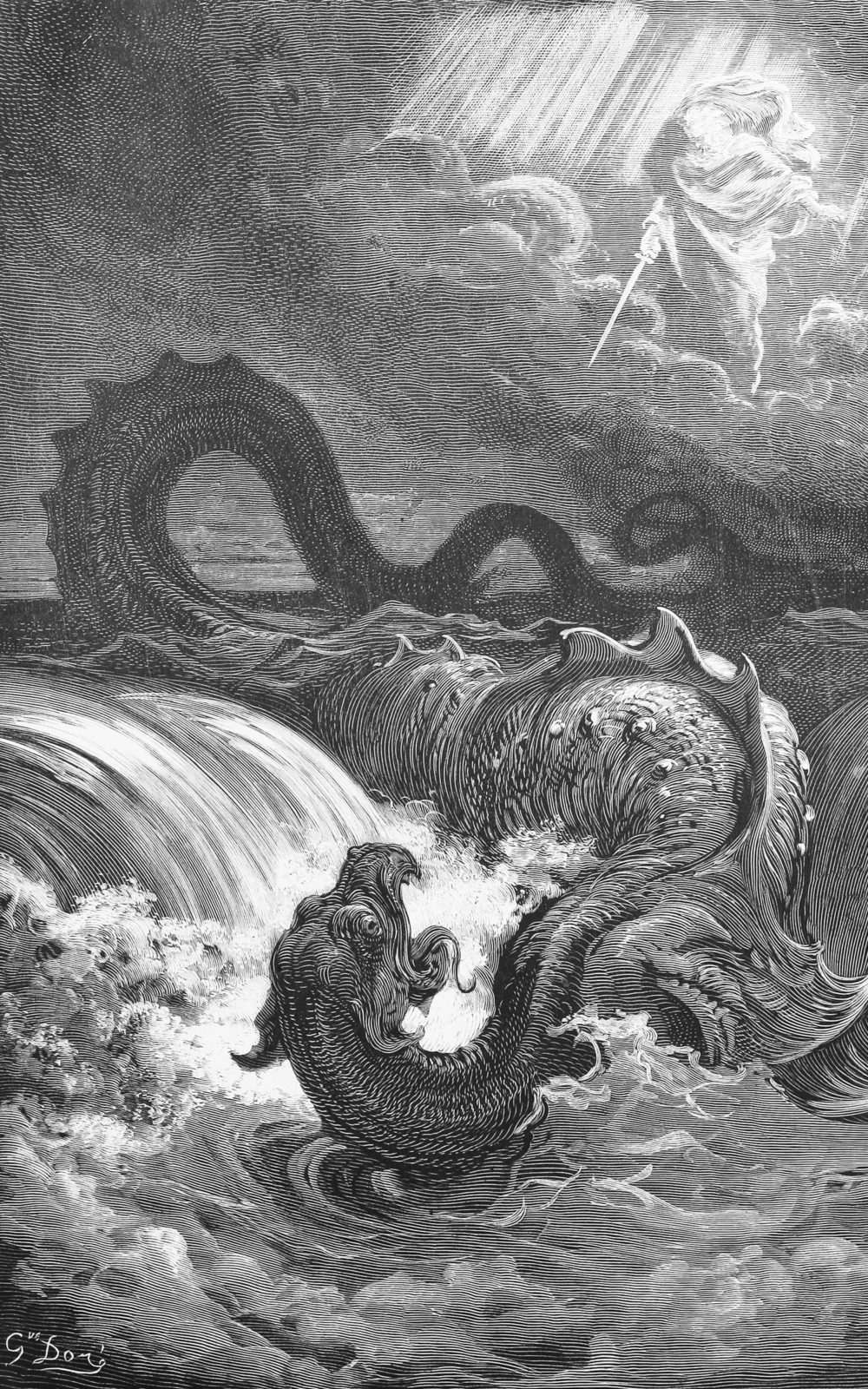 Sermon for the Third Sunday of Easter

Therefore, it is written: “Day was breaking.”

After that tempest, that cataclysm, of the Lord’s Passion, the murder of Jesus, which filled the heavens with dread; at which the mouth of hell gaped to consume the Son of Man, even as it had devoured every soul born of Adam, whole and utterly; at which the fundaments of the world trembled, for the sustainer of the world had died; how, then, should the world not tremble, even collapse?

Jesus is crucified, and ‘he descended into hell.’ And St. John writes: ‘Now, it was night.’ Indeed, ‘it was night’, for He who is the light of the world, had consumed all human darkness in His own flesh, and having born our darkness, descended into the abyss, there to become one with the outer darkness. Heaven has not glory; for who now remains in heaven who is worthy to open the scroll and break its seals? Heaven is emptied of its God; the angels of the throne and seraphs of the heavenly altar weep loudly, for no one was found worthy to open the scroll.

Creation shakes, the curtain of the temple is torn, the sun and all light are blotted out as the darkness which devoured Jesus, the darkness which pervaded all things before the light of God’s Word spoke into it in the beginning, this darkness falls upon the creation; for if the creator has been killed, so shall the creation collapse and fade away. A darkness that could be felt entered the world, and there was no light to overcome it.

The entire world looks upon the murder of the son of God, and was rent, accusing mankind for our final iniquity; and being so disordered, the earth invites the primordial blackness and ancient chaos to once again fall upon it. The world chooses to no longer be a home to the children of such sin, nor to sustain them. So it is written: ‘that night, they caught nothing.’

The Father recedes into His infinite holiness, away from all that He Has made, in heaven, on earth, and under the earth, for none is worthy. The Son falls deeper and deeper into the pit of separation, Himself separated from the Father, Himself separated from His source. The heavenly host lament; the works of nature grieve; Death and Satan gloat; and all say the same thing: ‘There is no God.’

But one of the elders said, ‘Weep no more; behold, the Lion of the tribe of Judah has conquered.’

For what darkness shall consume Him who scatters darkness? What jaw of hell shall devour Him who satisfies the desire of every living thing? What devil shall make war on the Son, and live? For by the imperishable fire of His divine love, He has purged away our darkness from His flesh. By infinity of His being, He breaks the teeth and bursts the walls of the infernal pit. By the dread might of His word, He rebukes the devil, and all of his works, and all of his ways, and damns Him to eternal fire.
The One who as a lamb went to the slaughter, yet without opening his mouth now rises to judge the nations, to reckon the heavens, and bring ruination upon hell. For now He opens His mouth, and His words are Spirit; the Spirit which fills the world, by which the world is forged, through which the world is sustained.

See then, ‘the day is breaking’ for ‘Jesus stood on the shore.’ Between land and sea, between life and death, between heaven and hell, for by His Passion, He has joined all things in Himself, that He alone might be all in all, who is, and who was, and who is to come. ‘The day is breaking’ The Light of the World’ is dawning. The light shines in the darkness, and the darkness shall not overcome it.

And Jesus said to them ‘Children, do you have any fish?’ They answered him ‘No.’ He said to them, ‘Cast the net on the right side of the boat, and you will find some.’ So they cast it, and now they were not able to haul it in, because of the quantity of fish.

And when they got out on land, they saw a charcoal fire in place, with fish laid out on it, and bread. And Jesus said to them ‘Bring some of the fish that you have just caught to the fire.’ ‘Come, and have breakfast.’

They must cast their nets with their right, not their left, for they shall plumb the depths of the sea with the arm of war, not of weakness. For Christ has already caught a fish, and laid it upon the fire. This was to symbolize what He had spoken before that He shall cast all that is evil into ‘everlasting fire, prepared for the devil and all his angels.’

This may seem strange to us. A fish? How is a fish to be an image of the devil? Yet remember, the sea was always imagined to be the realm of the lost, of Jonah in the gut of Sheol, where mankind had no place, where monsters dwelt, where creation ended, and chaos began.

The fish is over the coals, for the Leviathan is over the fires; and our everlasting enemy is chained to the furnaces of hell.

What is left to the Apostles? The sea of this world is great, filled with devils, filled with countless serpents, countless Leviathans. A commission is given to the Apostle’s: clear the seas. Cast out the demons. Exorcise the souls of all humanity by water no longer teaming with unclean spirits, but water sanctified by the Holy Spirit.

And as by baptism the fallen angels are put to flight, so should you, as one standing on the shore, between time and eternity, between the sacred and the secular, recline, and eat, for he prepares for thee a table in the presence of thy enemies.

He has established His Kingdom in His blood. Our Lord is enthroned in the fortress of His Church, and by the double edged sword of His mouth He goes forth to slaughter sin, the devil, and death ‘for the last enemy is death.’ The world has been made his footstool. And he has died and risen to answer the ancient prayer of His people: ‘Destroy thou them, O God; for they have rebelled against thee; but to those whom you have defended, let them rejoice forevermore.’

‘Behold, the kingdom of God is at hand.’